By NWA Daily | Published May 20

If you don't already know about the extent of Northwest Arkansas' beer scene, live in the dark no longer because we have created a list of local breweries for your education and pleasure. Take part in the "Arkansas original craft beer tour" on the famed Ale Trail which covers ground all the way to Eureka Springs, or pick a new spot from below and invite your friends. Whatever may be your vibe we're just glad you're drinking local - cheers! 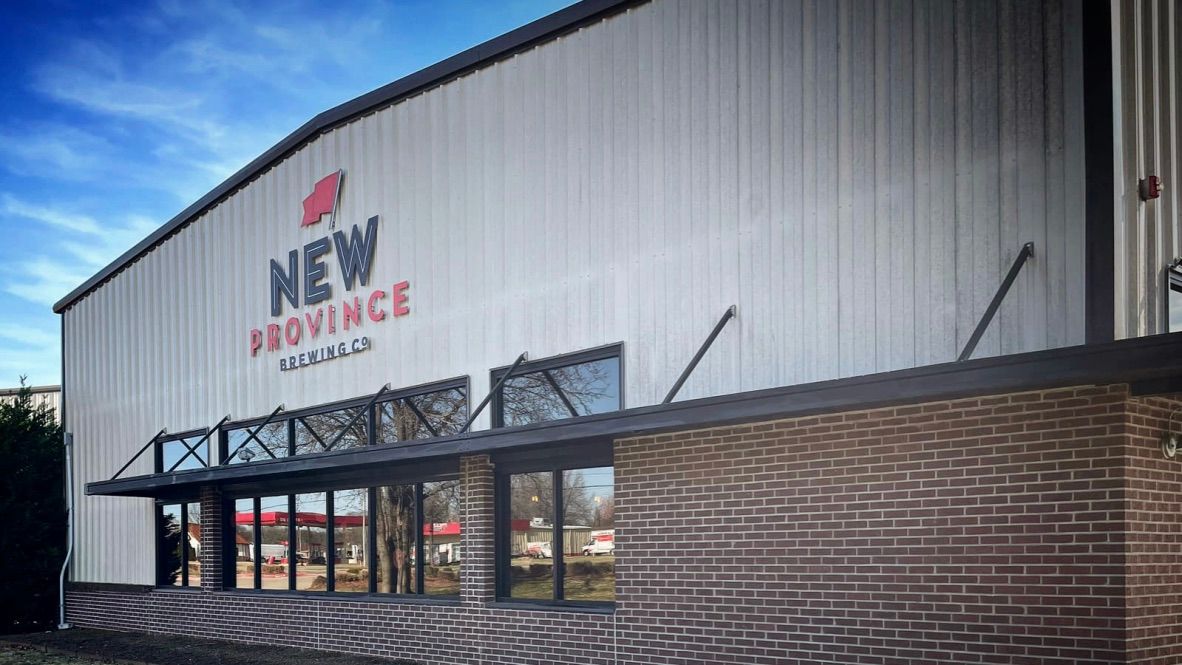 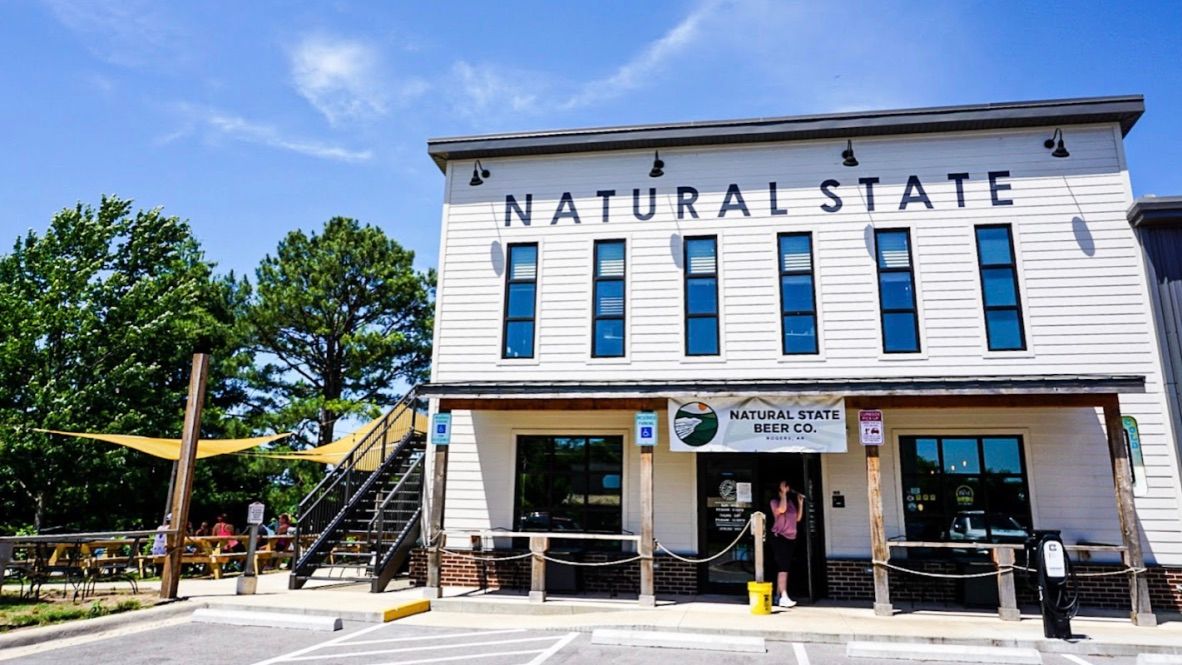 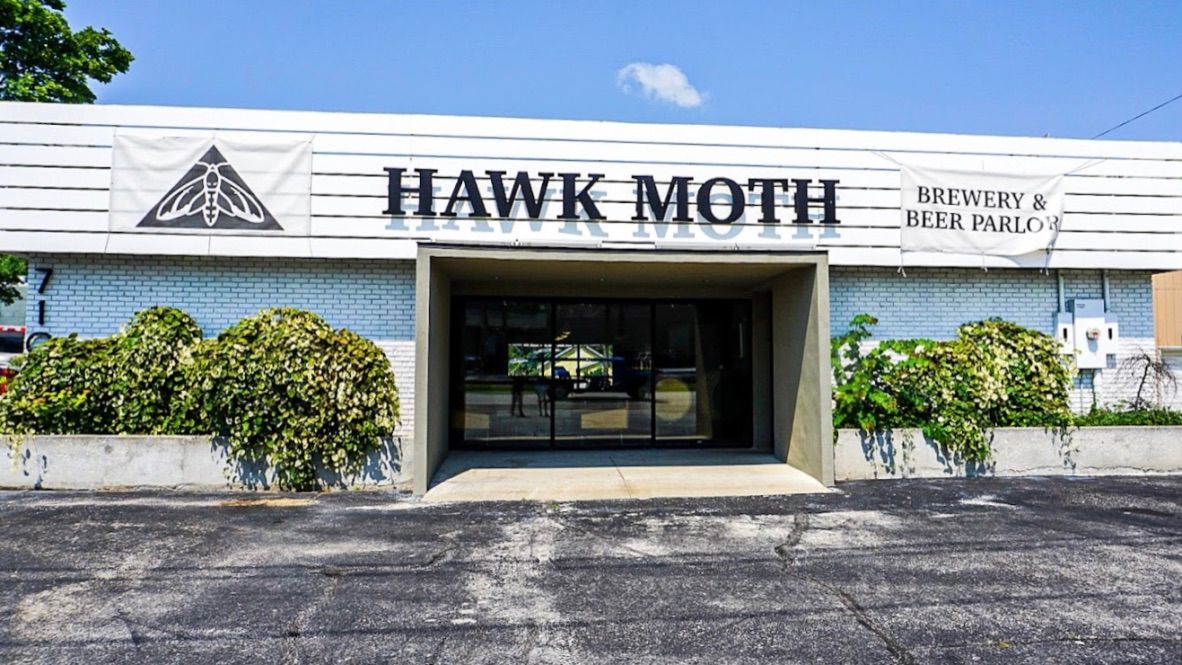 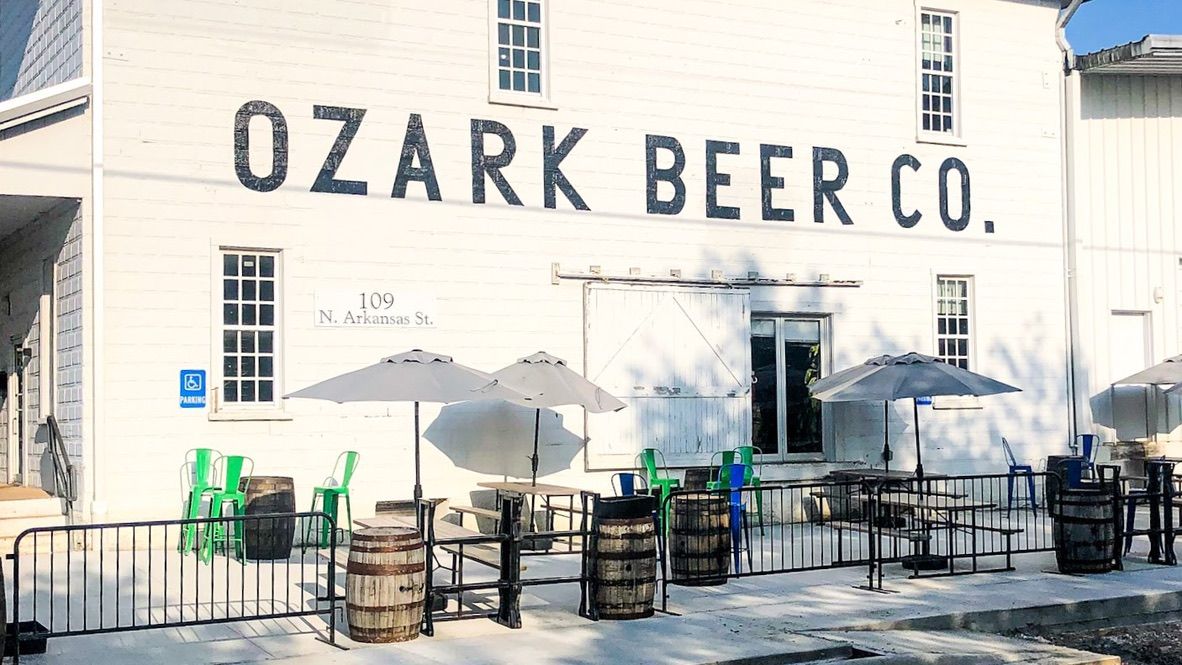 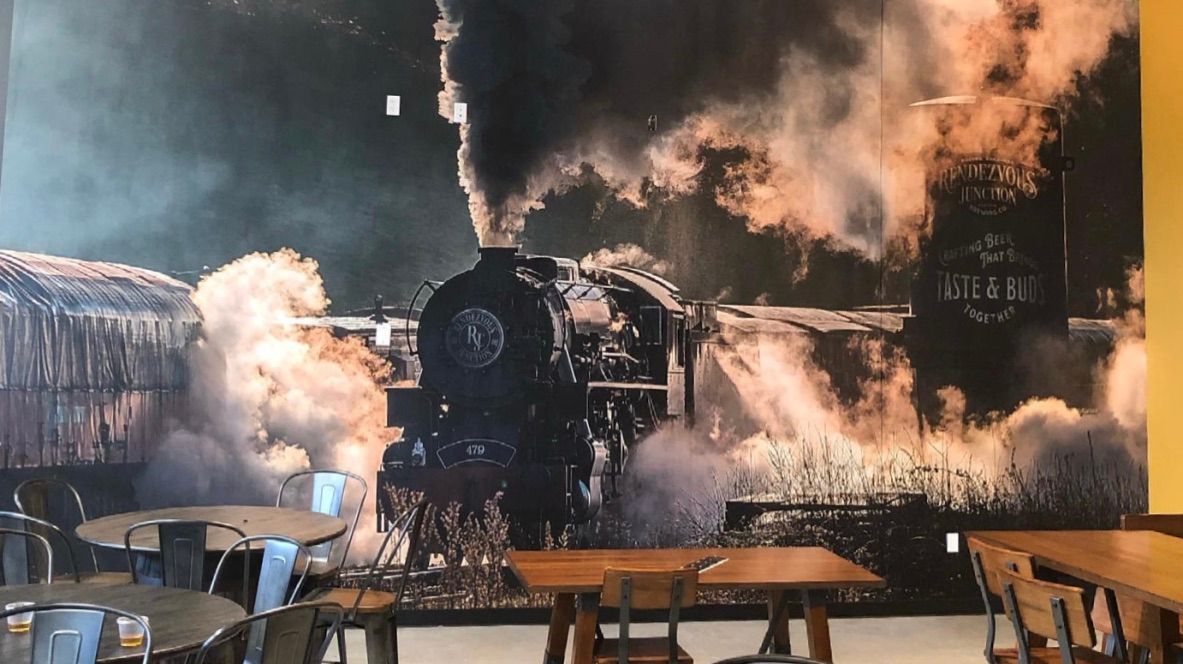 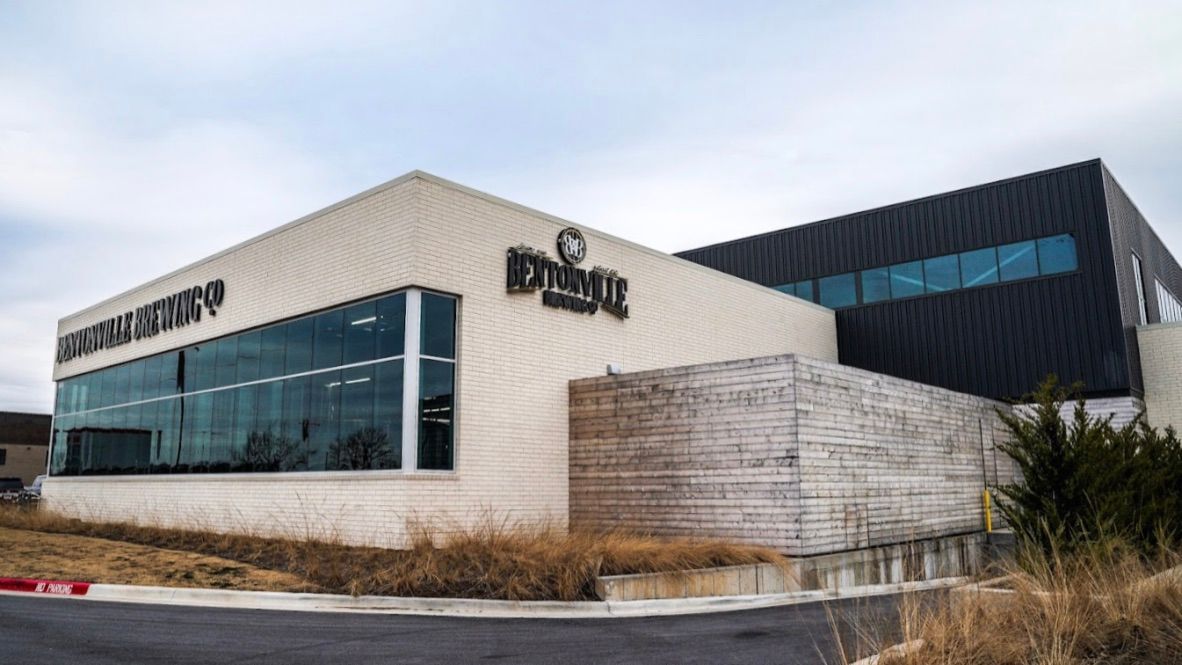 Bentonville Brewing is right off 14th St. in Bentonville next to Climb Bentonville. You'll find food trucks parked in the lot outside offering great grub before or after you sit down for some authentic and unique beers. Take a tour of the brewery before you try what's on tap for the whole experience. The beer is great here, but what might be better is the family environment. With an outdoor play area for kids and large beer garden, it is great for the family. 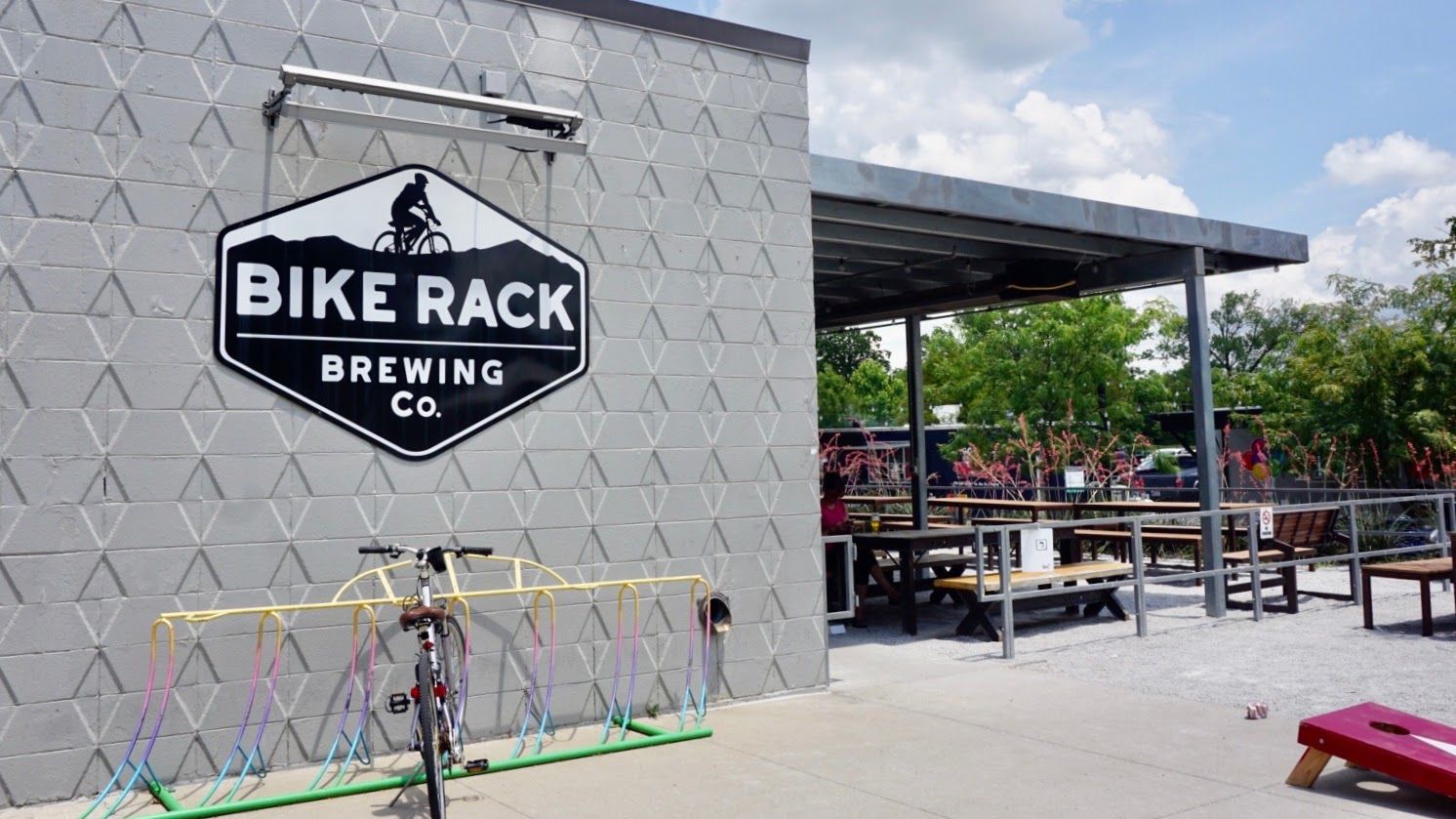 Bike Rack Brewing is Bentonville’s oldest brewery, continually crafting new ales using local inspiration and quality ingredients. If you like dark beer we recommend give the Coler Coffee Stout a try! It is a winter seasonal with espresso, crafted in collaboration with Airship Coffee. Known for its overlap with biking, you'll find beers here named Slaughter Pen, Urban Trail, and the Derailleur. 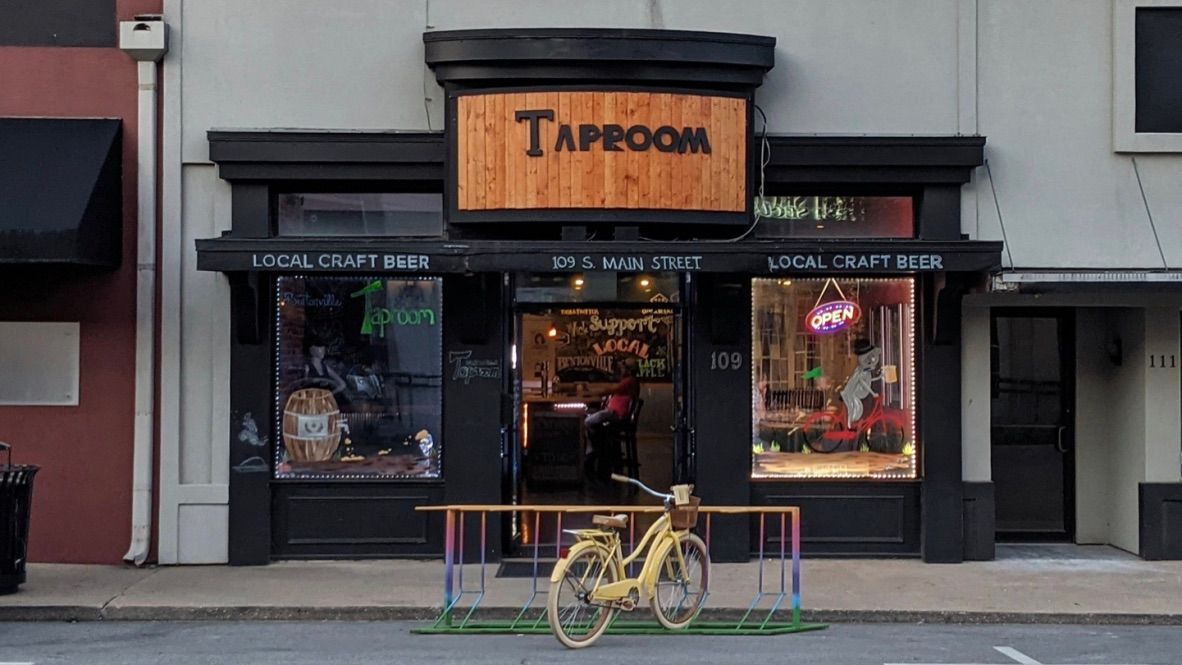 The Taproom in Bentonville is a state-of-the-art, family-friendly facility with play areas inside and outside as well as a dog park on-site for your four-legged furry friends. Music and events are regular affairs at The Taproom which include trivia, Euchre night, cornhole tournaments, and more. Grab food from food trucks nearby or order some German-style pub food from the kitchen inside. 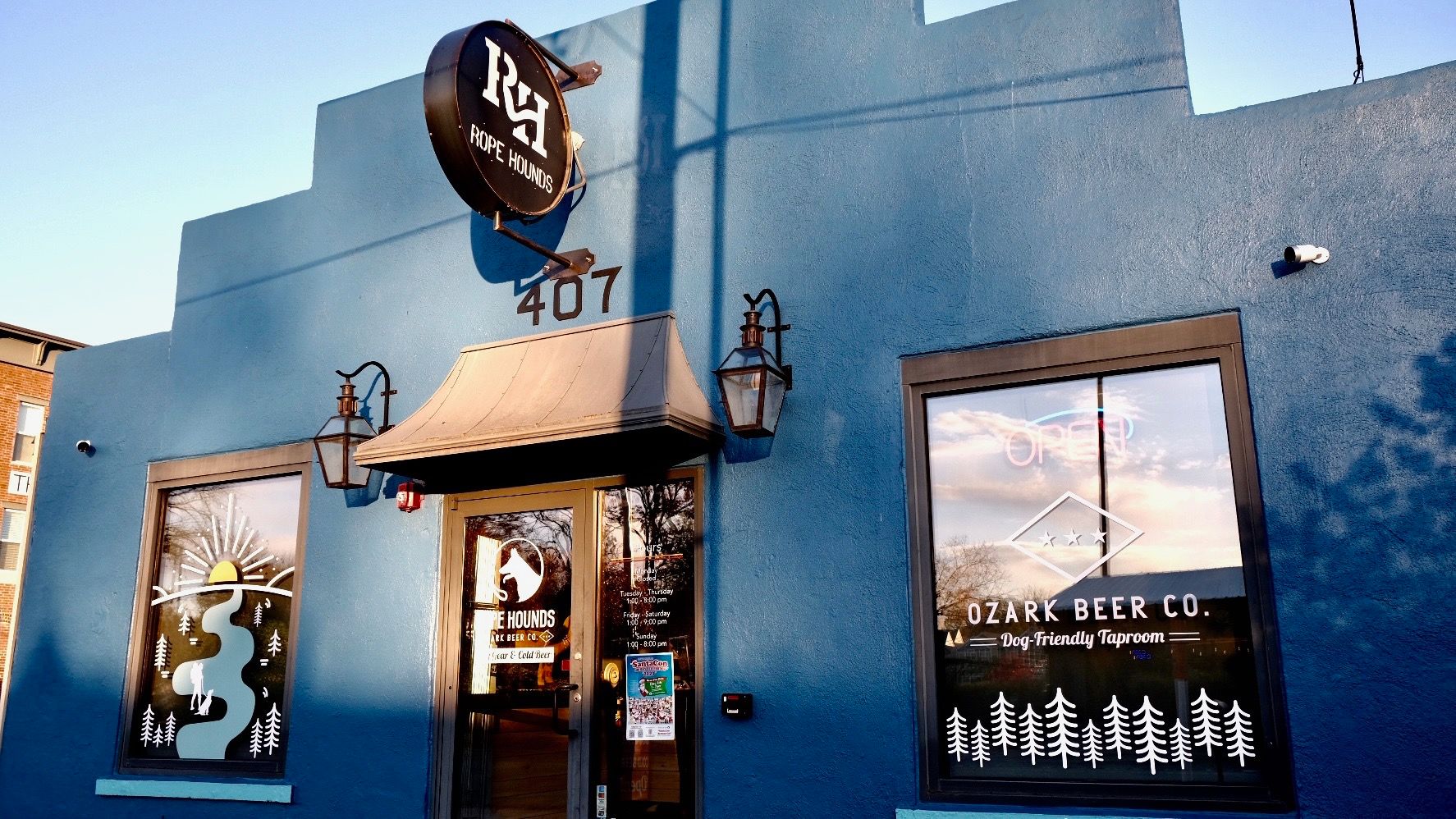 Ozark Beer at Rope Hounds is an iconic Dog-friendly taproom in downtown Bentonville right next to The Fire Truck Food Truck. The taproom features year-round, Small Batch and Pilot Batches of Ozark Beer Company’s taproom only draught. Cocktails, wine, and ciders are also on the table. 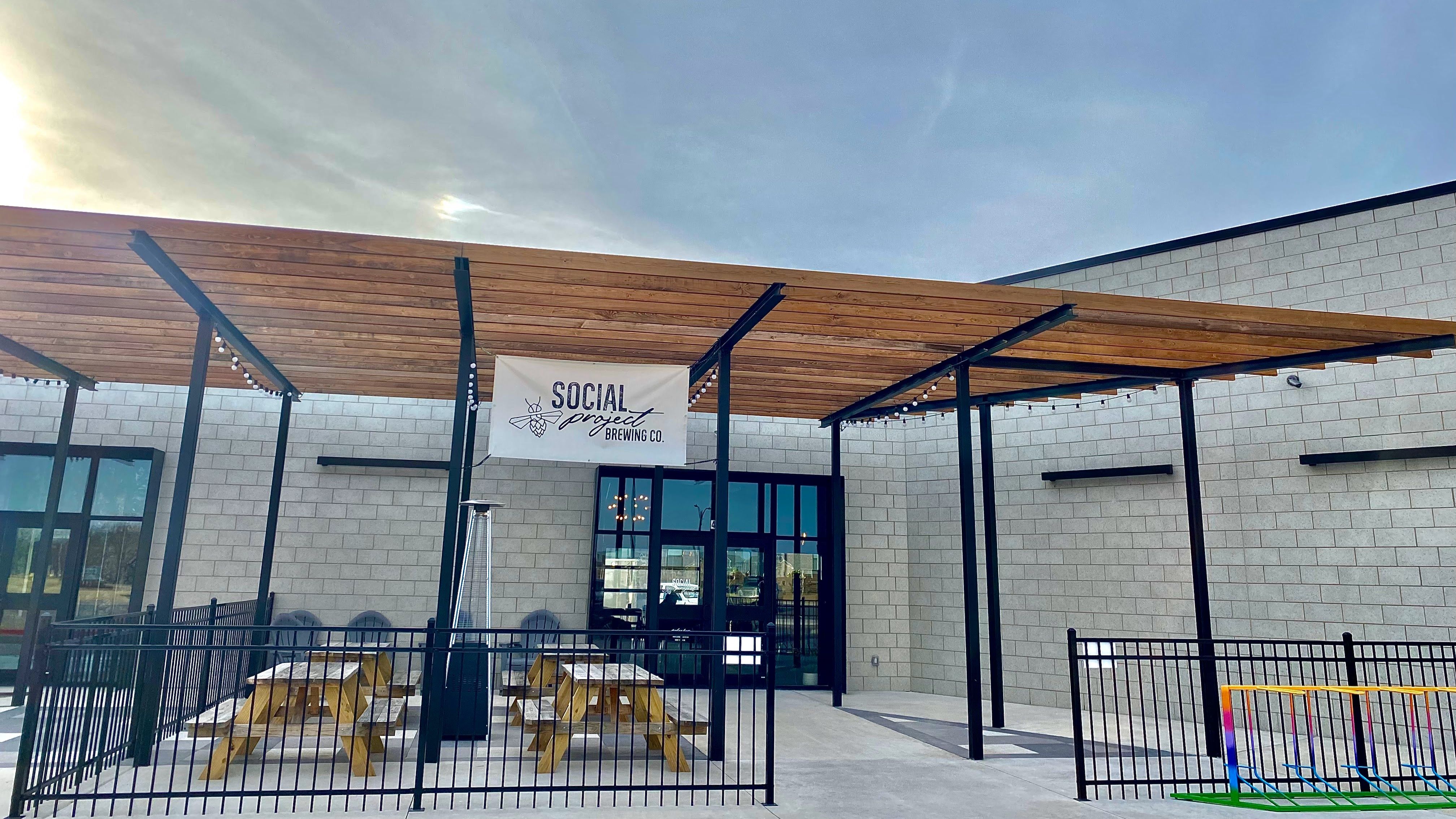 Social Project Brewing Co. was founded on love for craft beer as well as community. If you like hop-heavy brews, you'll enjoy what Social Project has to offer. Go with friends or with the intention of meeting new ones, because in tandem with sensational beers, growing social circles is what this place is all about. They have an active rotation of beers, always trying variations. In our opinion, this might be one of the most overlooked and underrated breweries in NWA. 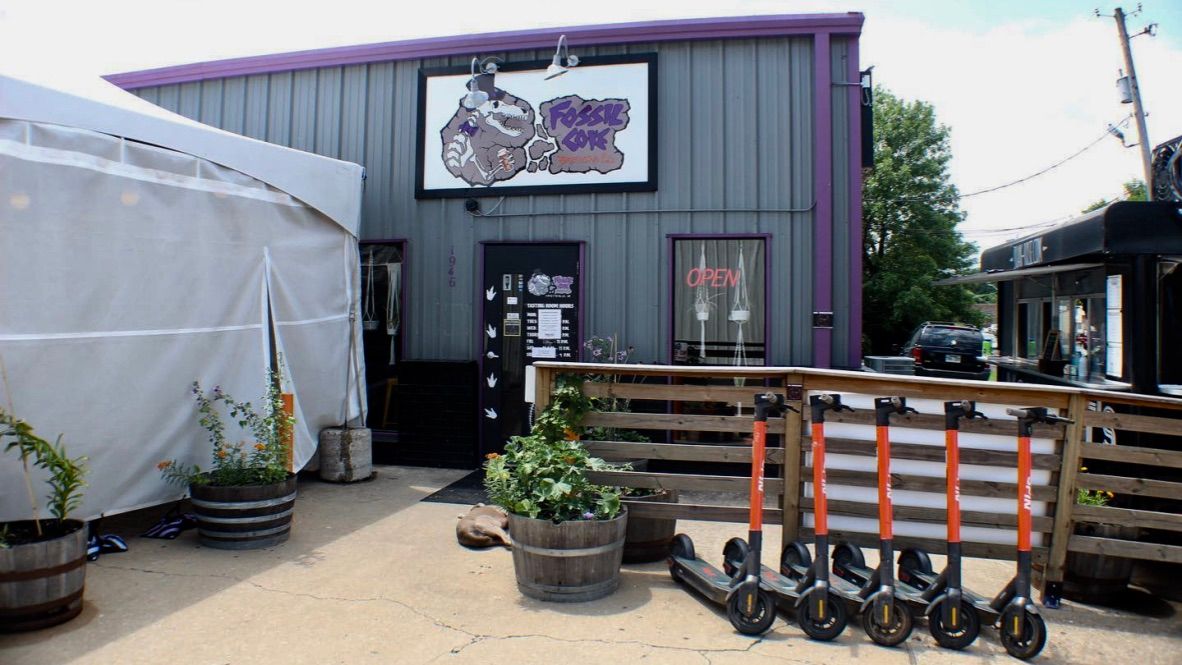 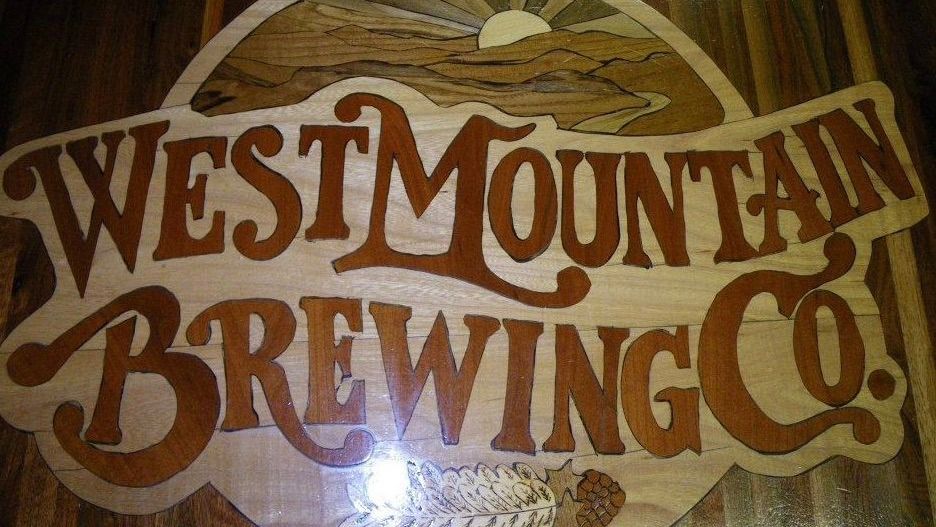 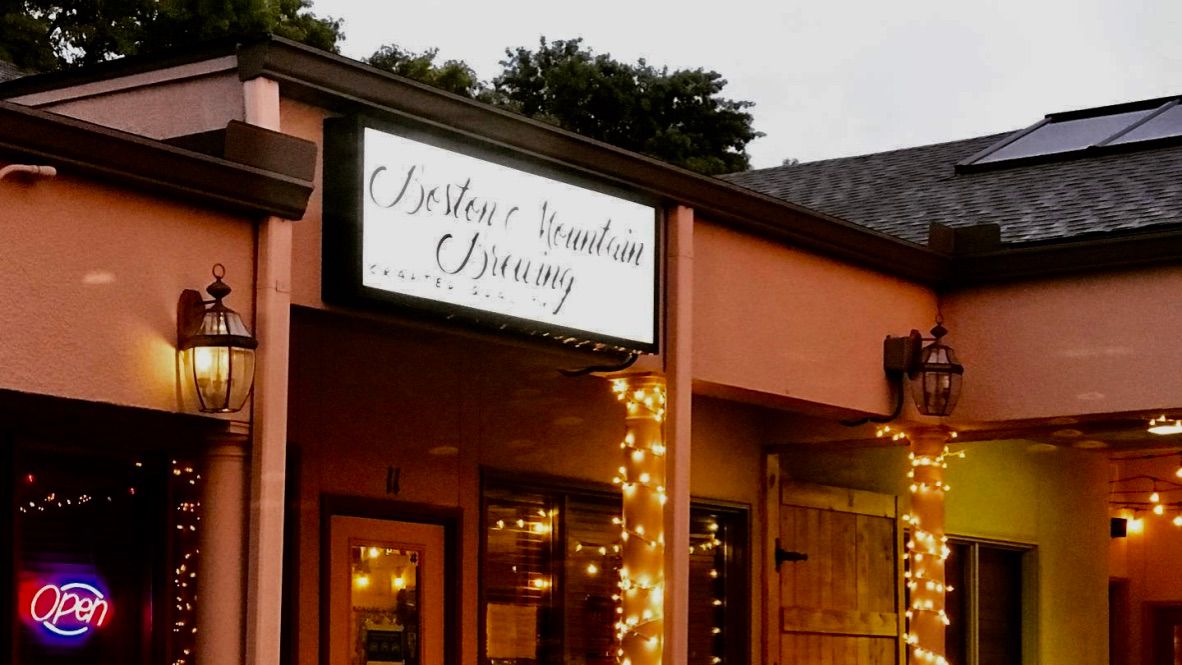 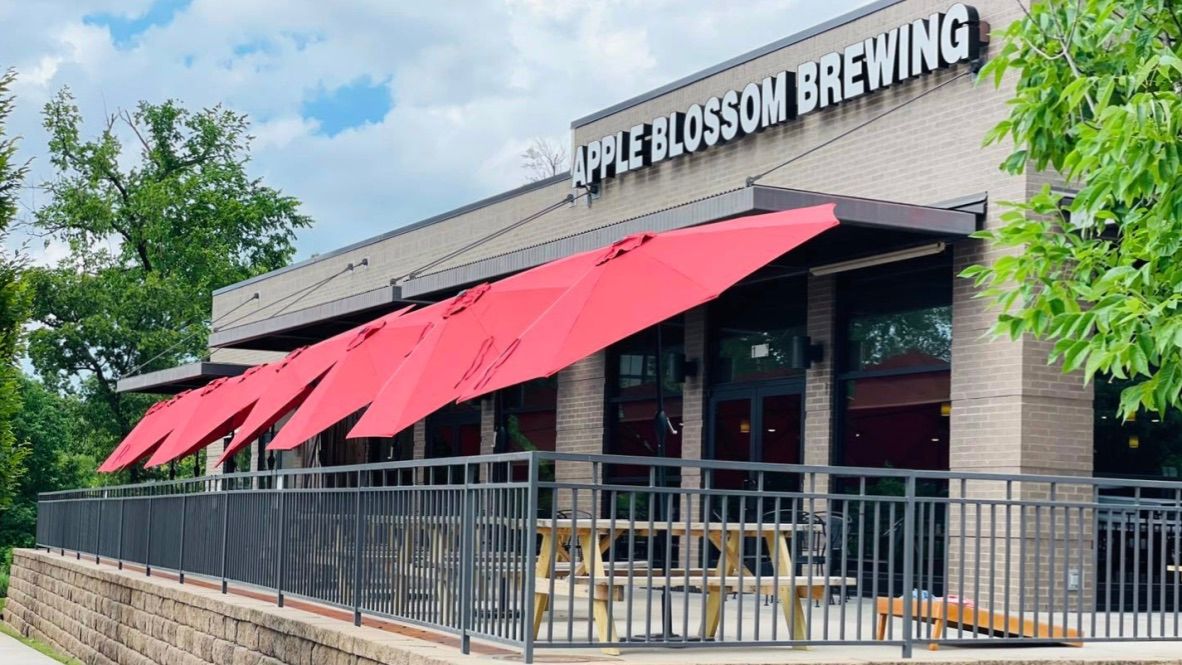 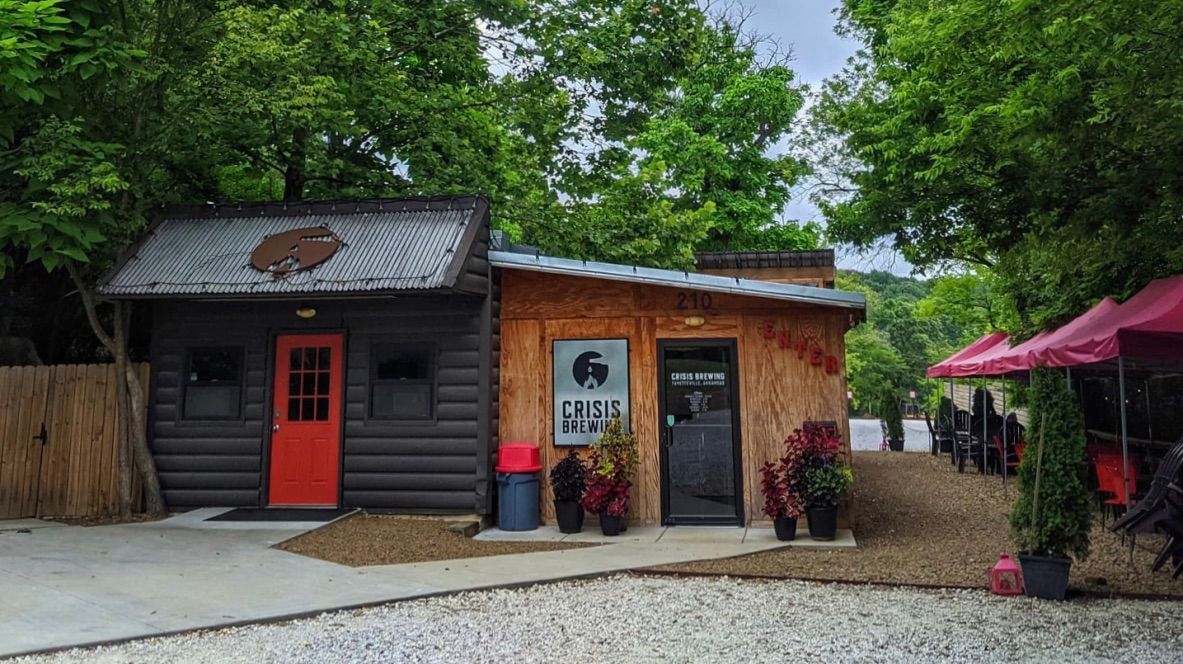 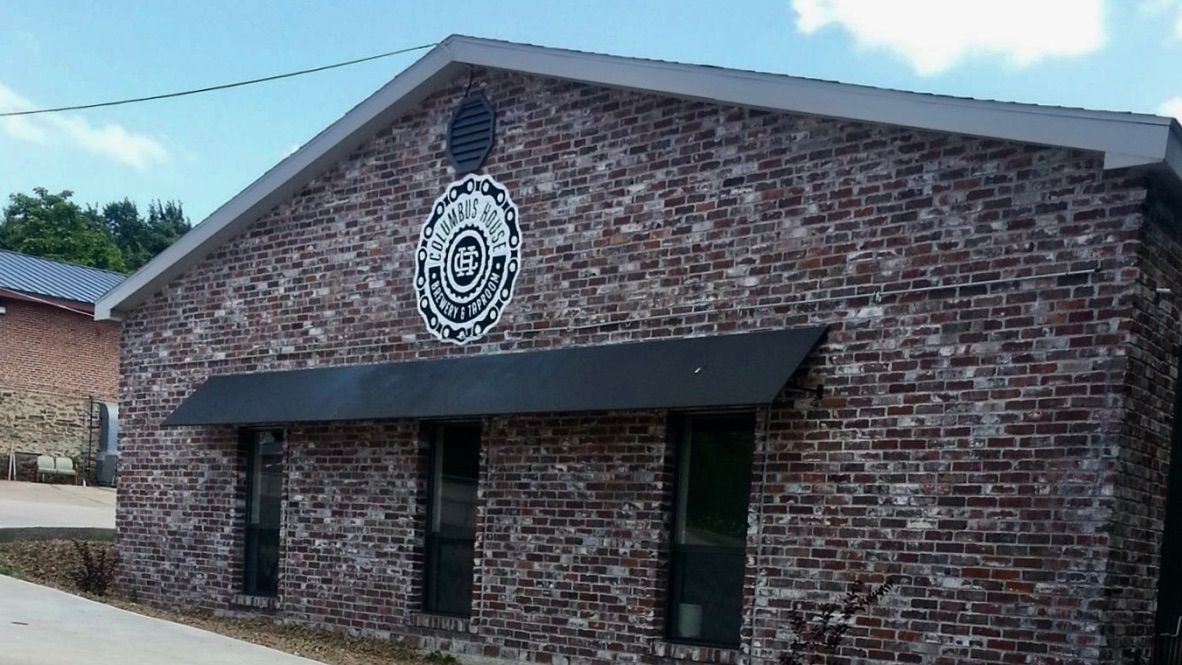 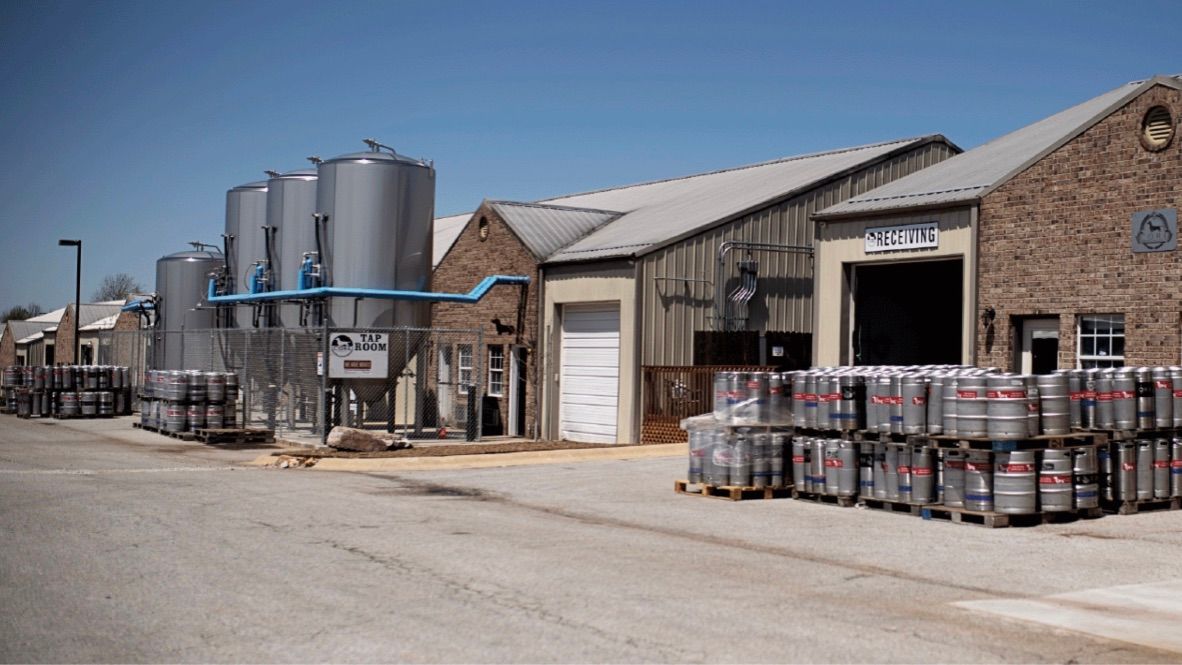 Core Brewing & Distilling prides itself in crafting beer with the diligence and pride of small-town America. If you're looking for somewhere that embodies southern vibes and hospitality, this is your place. Core is the official craft brewery of the Razorbacks and has their own beer to show for it. All in all their beer is solid, but what they might most be known and loved for is their Scarlet Letters. 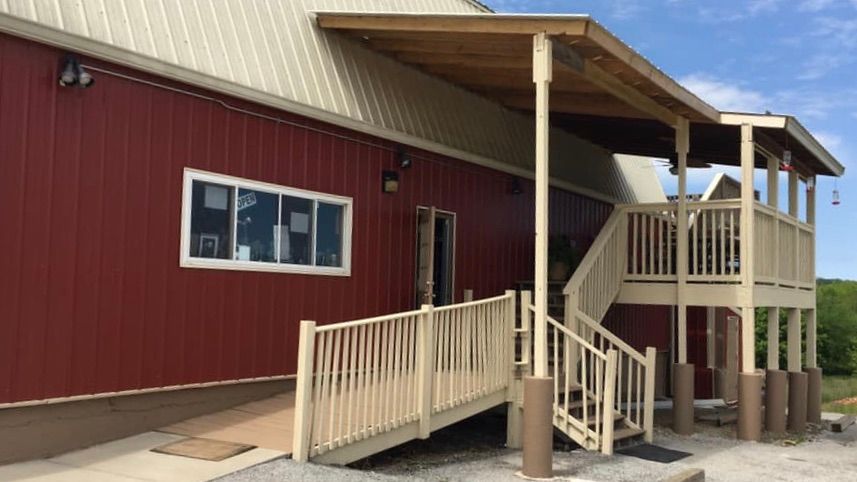 On the shores of the White River, Saddlebock Brewery built a state-of-the-art and environmentally conscious brewery on a farm in Springdale. It is the first production brewery in Northwest Arkansas and is committed to brewing fine, European-style beers brewed in small batches without artificial ingredients or preservatives. These folks know how to handle the brewing process with care, and it's such a uniquely Arkansan location, you ought to give it a try.