For the team at Canopy NWA (Canopy), the last few months have been endless hours of working to provide a place for over 100 Afghans to be in Northwest Arkansas with everything they need to resettle in the United States. Over the last five years, the Canopy team and the community have helped integrate 380 people in Northwest Arkansas. Of those 380 people, 187 came to Canopy in 2021.

In August 2021, an Islamic fundamentalist group called the Taliban returned to power in Afghanistan after 20 years, resulting in hundreds of thousands of Afghans looking to flee. The U.S. infrastructure for resettling refugees was not in a position to resettle so many people all at once, but agencies like Canopy and the surrounding communities made a seemingly impossible feat possible. “People stepped up like crazy,” Canopy team member Nellie Beall said. “Especially in the last four to five months, we could not have done it without the NWA community.” 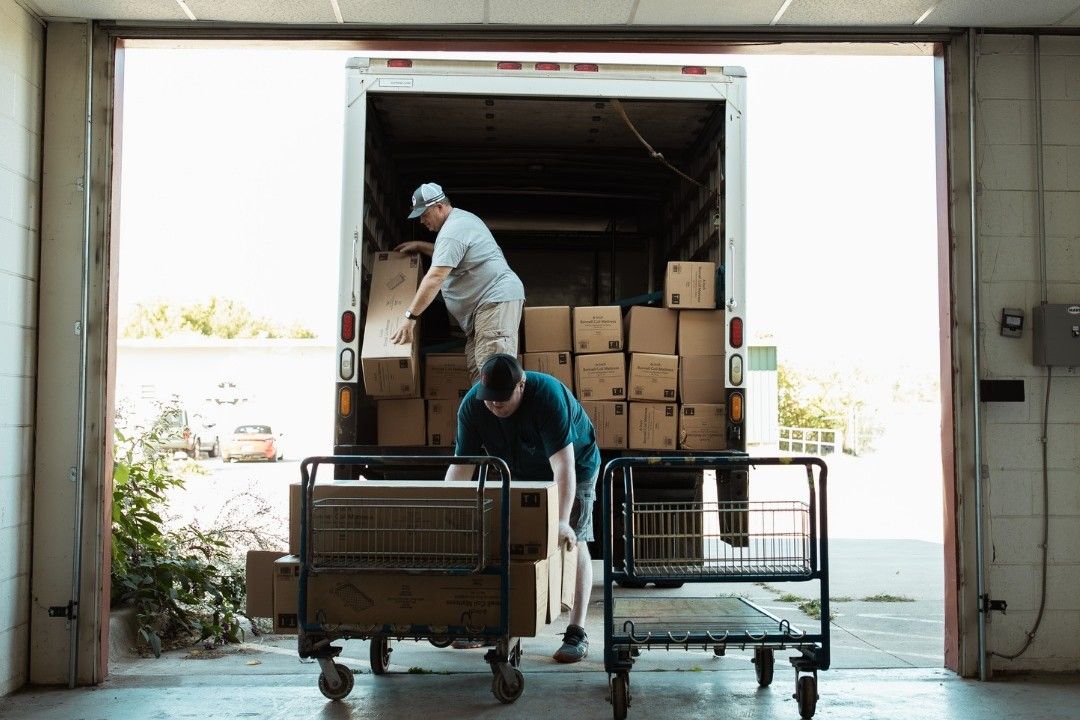 Since the start of the U.S. refugee resettlement program in 1980, the number of refugees allowed in the country had been on a general decline, save for a spike after the collapse of the Soviet Union. So when the refugee admittance ceiling was at a record low of 15,000 in 2020, the country became almost desolate of official organizations open for resettling evacuees.“Canopy was one of the only refugee settlement agencies, of this small of a magnitude, that even survived the four years of low refugees coming in,” Beall said.

After the Taliban regained power in August, with hundreds of refugee assistance programs having closed, and even more having made severe cuts, congressional offices morphed into makeshift agencies and informal operations centers. Nonprofits and charities sprang to action, and old resettlement agencies hired people as fast as they could. The staff at Canopy doubled in the span of a few months, reaching a representation of 12 countries including Afghanistan.

"So we’re talking about also training, onboarding people while navigating a crisis, while regular refugees were also being served,” Beall said. “​​Meanwhile also carrying the grief of our colleagues that were Afghans. They were seeing their home country crumble to the hands of the Taliban.” Before the refugee cap was raised in May, the Canopy team was taking in approximately one family a month. As more refugees were allowed to come to the U.S. in mid-summer, one family a month turned into one family a week. The team at Canopy had already turned up the volume on operations when over 100 people needed to be resettled as soon as possible.

Swarms of volunteers made themselves available to assist in any way they could, putting together care packages and donating affordable living spaces, furniture, and funds. About 300 people signed up to be co-sponsors at Canopy, who dedicate six months to walk alongside new families as they integrate into the region. 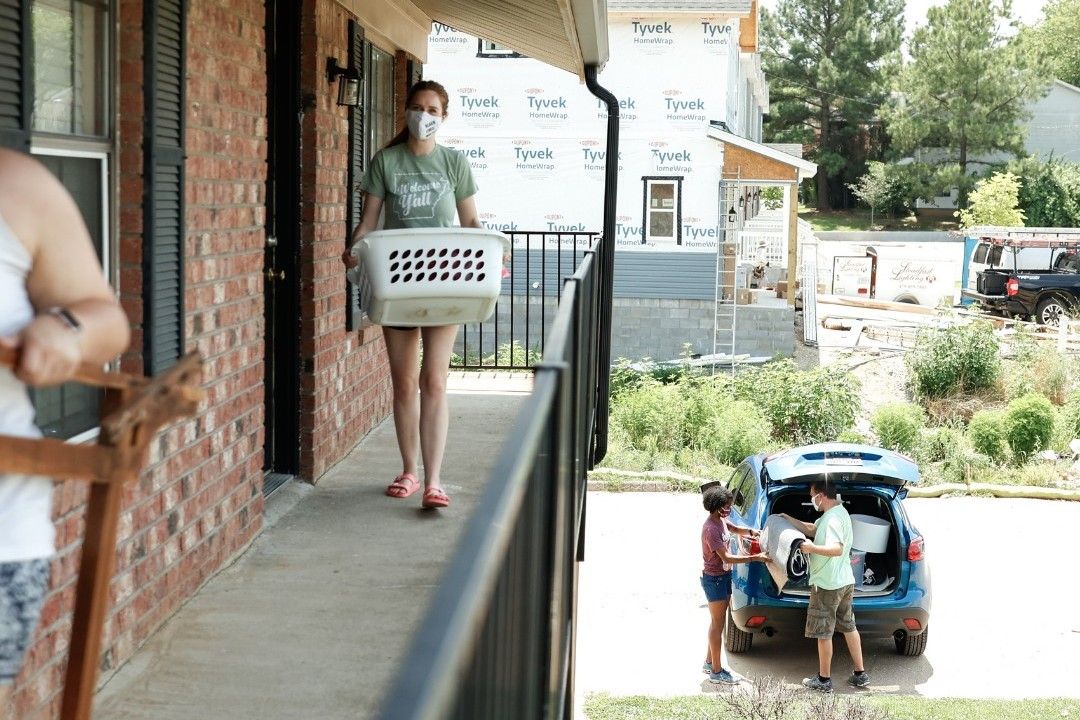 Canopy clients coming from Afghanistan were considered humanitarian parolees by the U.S. government, which was an obstacle at the beginning of Canopy’s journey. Humanitarian parolees are only granted temporary refuge and are not allowed services refugees are, such as access to food, medical, or cash assistance. But in October, Congress passed legislation to give all the public benefits allotted to refugees to the Afghans who came in as a parolee, and Afghan Placement Assistance later organized for the Afghans to become green card holders after seeking asylum status.

While Canopy staff worked tirelessly to organize benefits and acquire accommodations for hundreds of new neighbors, the Canopy co-sponsors took on the role of welcomers and family advocates. Denise Karnes, a member of a co-sponsor team since September, said the role of co-sponsor has put her and her team in a position to empower the Afghan families in simple ways, “like teaching them how the bus system works.”

Karnes and her co-sponsor team have been walking with an Afghan family since October. The family has now met a community full of people who have skills and a desire to contribute to a friendly integration process and make it as smooth as possible. “So many people in our community are willing to come on board and make that happen,” Karnes said, referencing personal contacts, one of whom is an English As A Second Language teacher coordinator, and the other, a reading specialist.

Beall said the endless hours of work the team at Canopy has given and continues to give are offered with the sincere mission to provide safety and wellness to a growing diverse community. As an immigrant herself, Beall said she knows what it is like to not have an agency help her navigate the transition to America, so getting to be the help she didn’t have is worth every minute. “A lot of people don’t know that the average time for refugees to stay in a [refugee] camp is 18-26 years,” Beall said. “So seeing someone rebuild their lives and settle in this quickly in comparison, how could you walk away from this job? This work?” 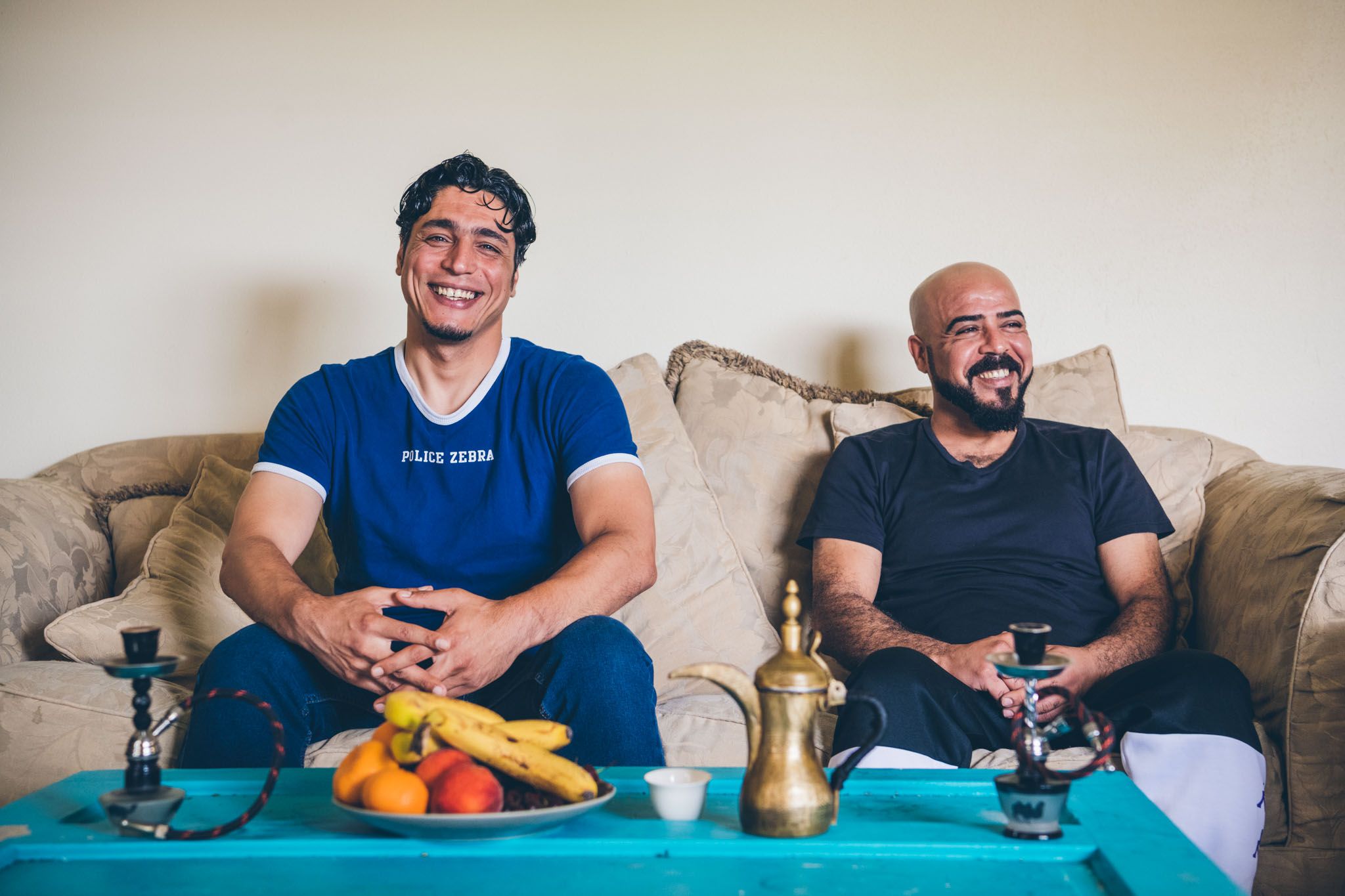 The number of Afghans Canopy assured the government it could house when the Afghan crisis happened will have been met by the end of this month. Since September, a number of afghans have taken up residence in Fayetteville, Springdale, and Bentonville. There is still work to be done, as Afghans and other refugees are still arriving and learning what it is to be here. Volunteers are always put to work at Canopy, and affordable housing is always needed, but upholding a standard of a welcoming community is more important than ever.

Since 2016, we have welcomed over 350 new neighbors to NWA, enrolled over 100 children in school, taught over 400 hours of cultural orientation, and worked with over a dozen employers in the community. Read Canopy’s story now.