Flying In The Ozarks

There are very few people on the planet who do not stop and acknowledge an aircraft that passes by overhead. Even if it’s as brief a moment as one second, people notice and almost ubiquitously harbor some fascination with flying objects in the sky. 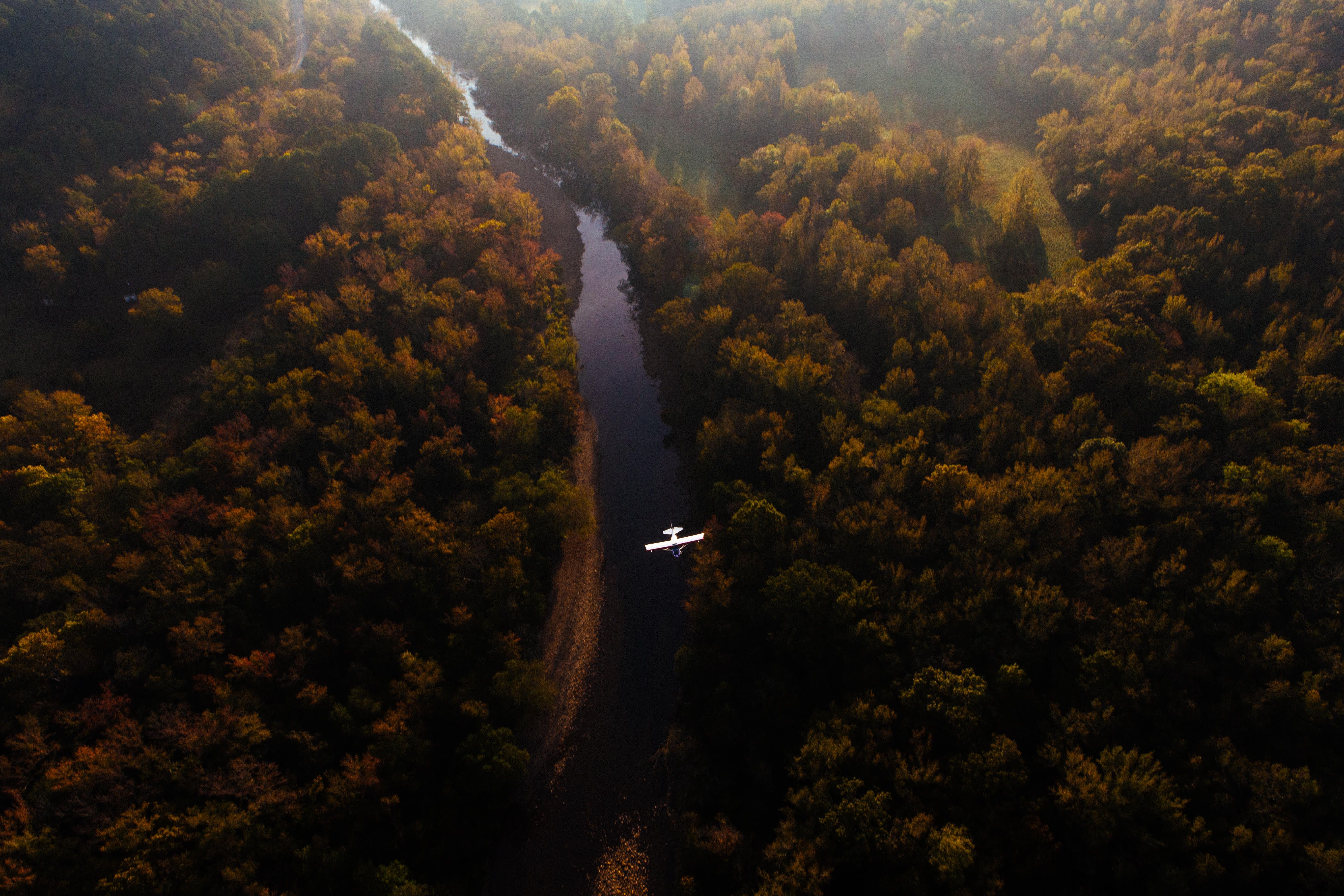 It seems like such a distant place — the sky — but it really is more approachable than people realize. The Wright Brothers saw to that with their first flight in 1903. Aviation has come such a long way in just over a century, as now, flying is something anyone can do with training and help from local flight schools. 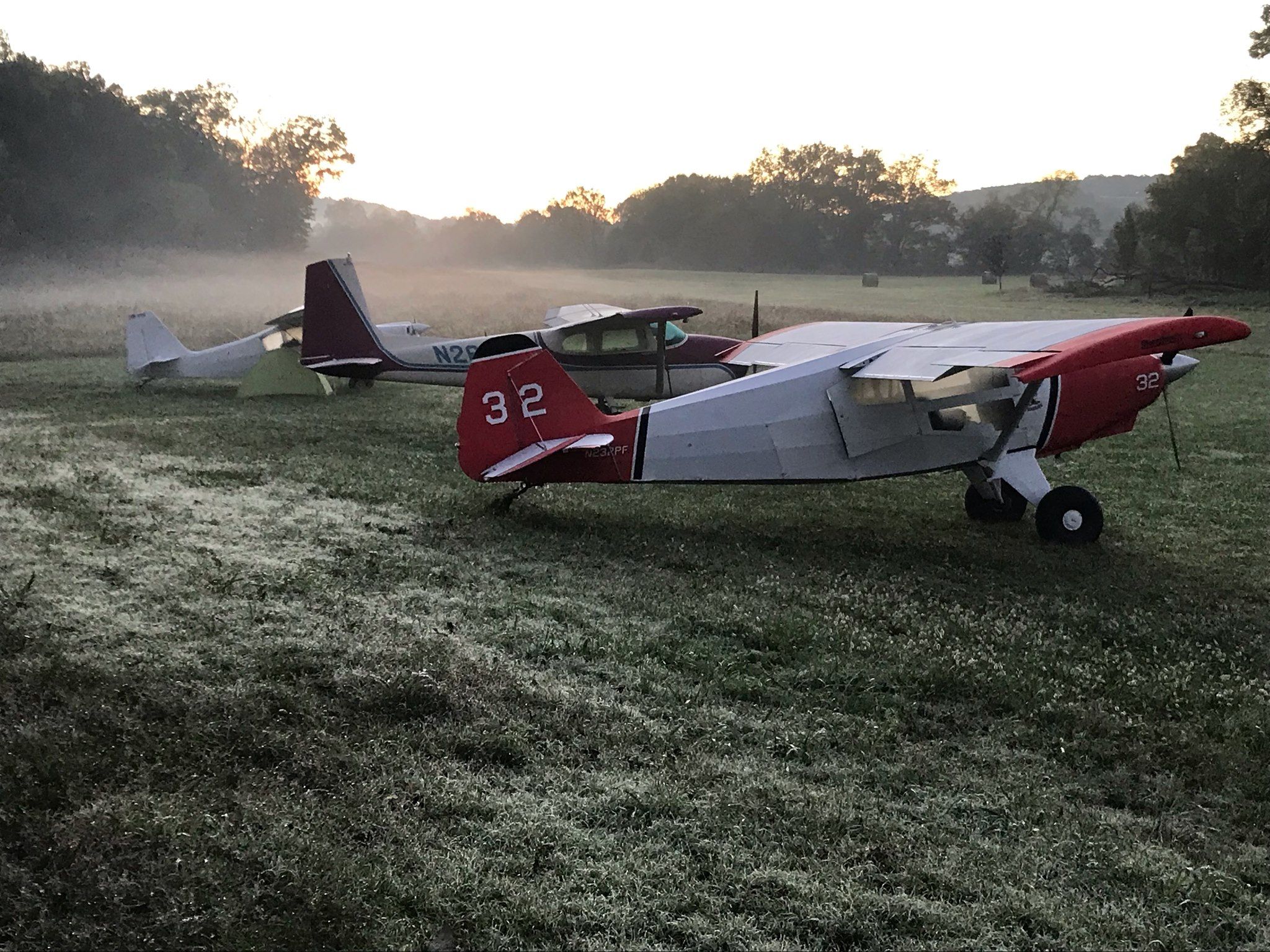 Fly Oz and aviation enthusiasts in this part of the country have worked with private land owners to connect pilots and non-pilots to activities and experiences through a network of grass airstrips on land otherwise unreachable. Director of Fly Oz, Chip Gibbons, said people who come to fly in NWA have a bigger picture of the region than those who come mountain bike in the area for a week, which makes sense. Through initiatives to get people in the air and to different parts of the region and state, NWA has become a base in a network of adventure.

“Here, our focus has really been on what you do once you have arrived,” Gibbons said. “Get out of the airplane, take in the scenery, do some fishing, do some paddling, you know, whatever lights you up.”

Flying in and out of the backcountry is what the region is primarily known for in the world of aviation, but it also has the ideal infrastructure for learning to fly at any level and in any air space. Due to the lower density altitude here allowing airplanes to perform better, and the local flight schools being some of the most resourceful and approachable around, there aren’t many places better than NWA to learn to fly for fun.

“It’s almost the perfect little environment to do this in,” Gibbons said. “I don’t know what I would change about where we live that would make it better.” 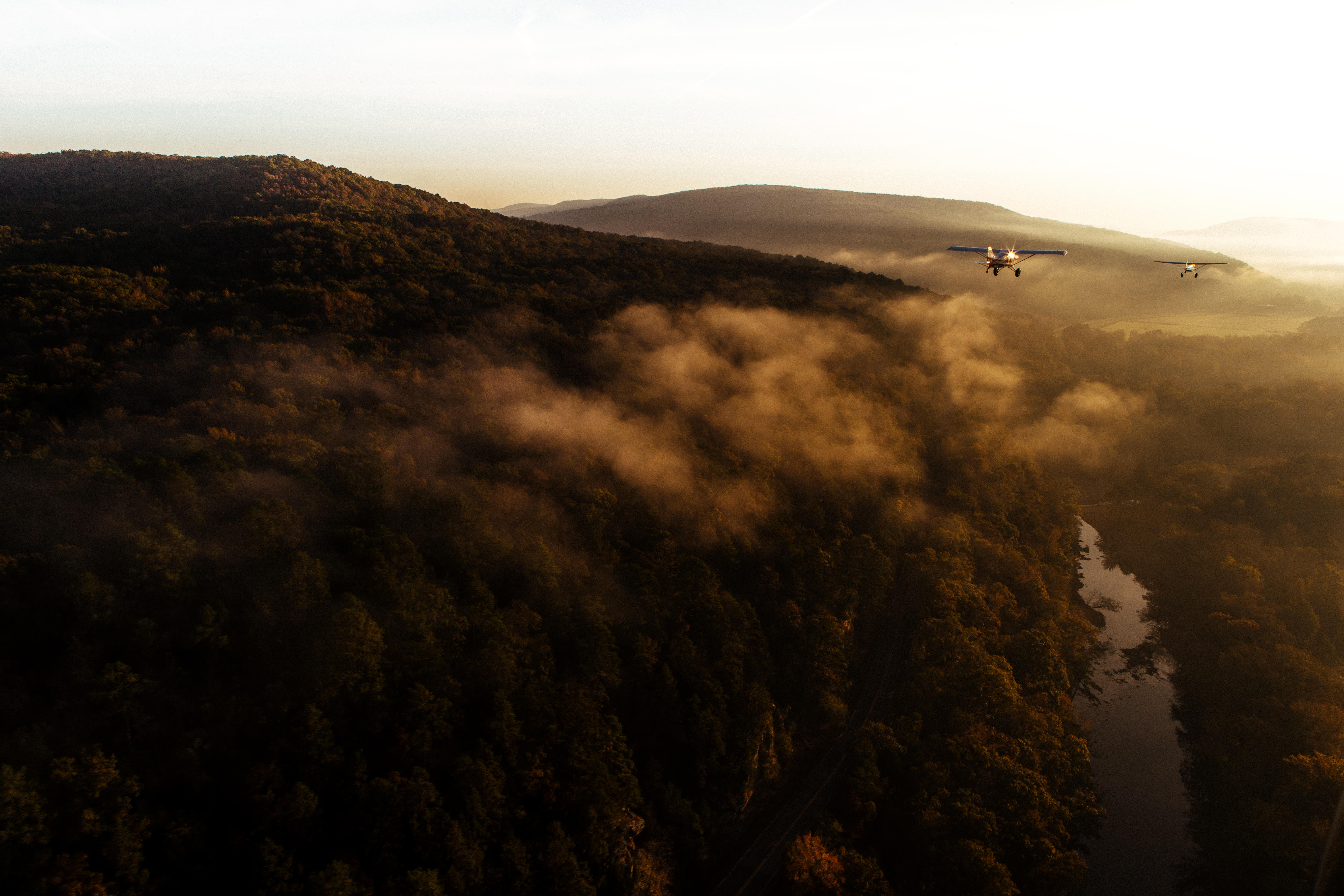 Chad Cox, the president of Summit Aviation, told Talk Business & Politics that Flying in NWA “isn’t just about getting from Point A to Point B.” It’s also about connecting to what’s happening in all the areas of recreation and leisure in NWA, adding to the overall adventure.

Fly Oz and Fly AHR offer discovery flights and charter flights of different kinds for you to see and explore the beauty of our region in a whole new way. The scenic flights are also perfect for trying out how it feels to be in the sky. Like so many in recent years, who knows, you might immediately decide that becoming a pilot is for you.

Becoming a private pilot through Summit Aviation in Bentonville or ARH Aviation in Springdale costs in the ballpark of $10,000 after you purchase course materials, pay for exam fees, aircraft rental, and ground and air instruction. Though it’s a bit pricey, there are scholarships out there to help.

Whether you have a desire to become a pilot or not, there is a whole perspective of our region from the sky just waiting for you. So go check it out, and you won’t be disappointed.