INTERFORM’s 2022 Northwest Arkansas Fashion Week (NWAFW) came to a close this last Saturday resulting in the best season it’s ever had, according to INTERFORM CEO Robin Atkinson. NWAFW’s return to a live and in-person show after two years only generated bigger and better successes with intentional and inspired themes, such as identity and comfortability.

AS NWAFW is all about incubating talent and uplifting community, the runway represented designers from the Marshallese and Congolese communities, and people of all kinds were models for the show. INTERFORM’s communications manager Rochelle Bailey said part of the organization’s mission is to “show the community back to itself” and exhibit representation.

Along with the strides in diversity, inclusivity, and education, NWA is making pace with its connectedness to cities of resource as well. The CEO of the New York’s Council of Fashion Designers of America was present at this year’s NWAFW, and Atkinson said it’s relationships like this that create exchange and visibility between NWA and coastal influences.

Saturday’s New York based headliner Rinat Brodach said this year’s show was somewhat of a renaissance after the pandemic as designers explore how to use clothing as tools for social change, which is exactly what INTERFORM is about.

“My clothes are beyond clothing,” Brodach said. “They’re tools of self-expression.” 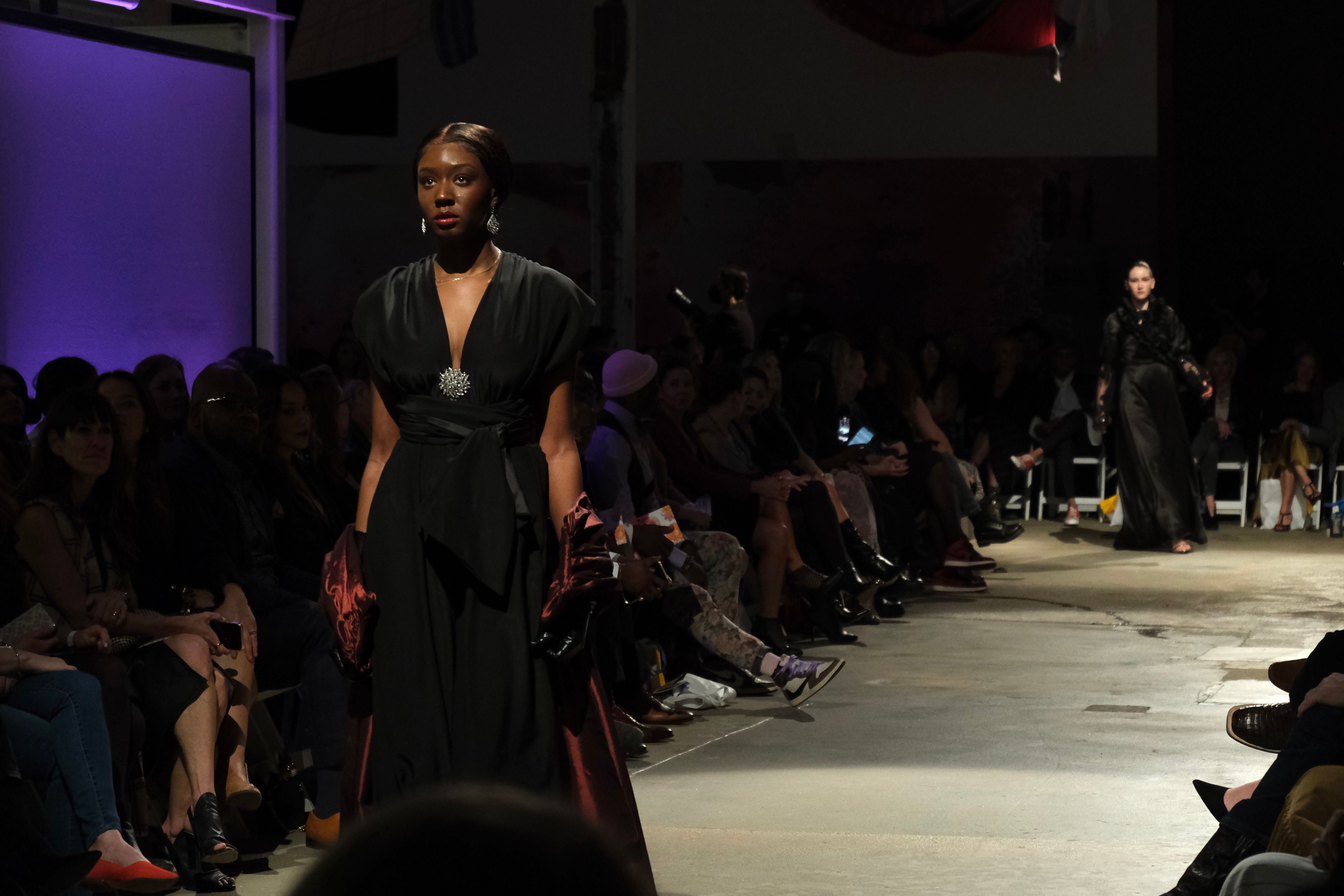 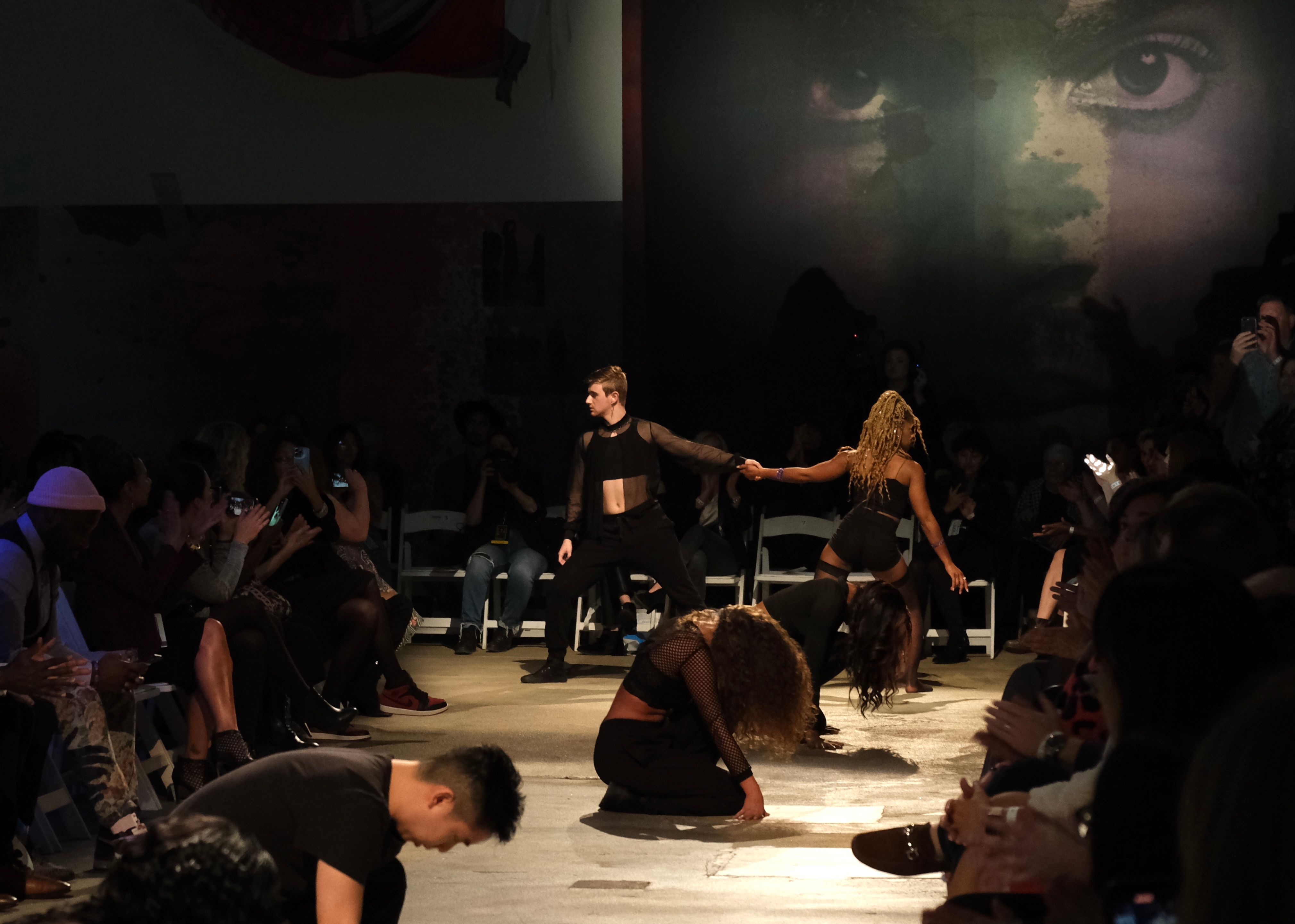 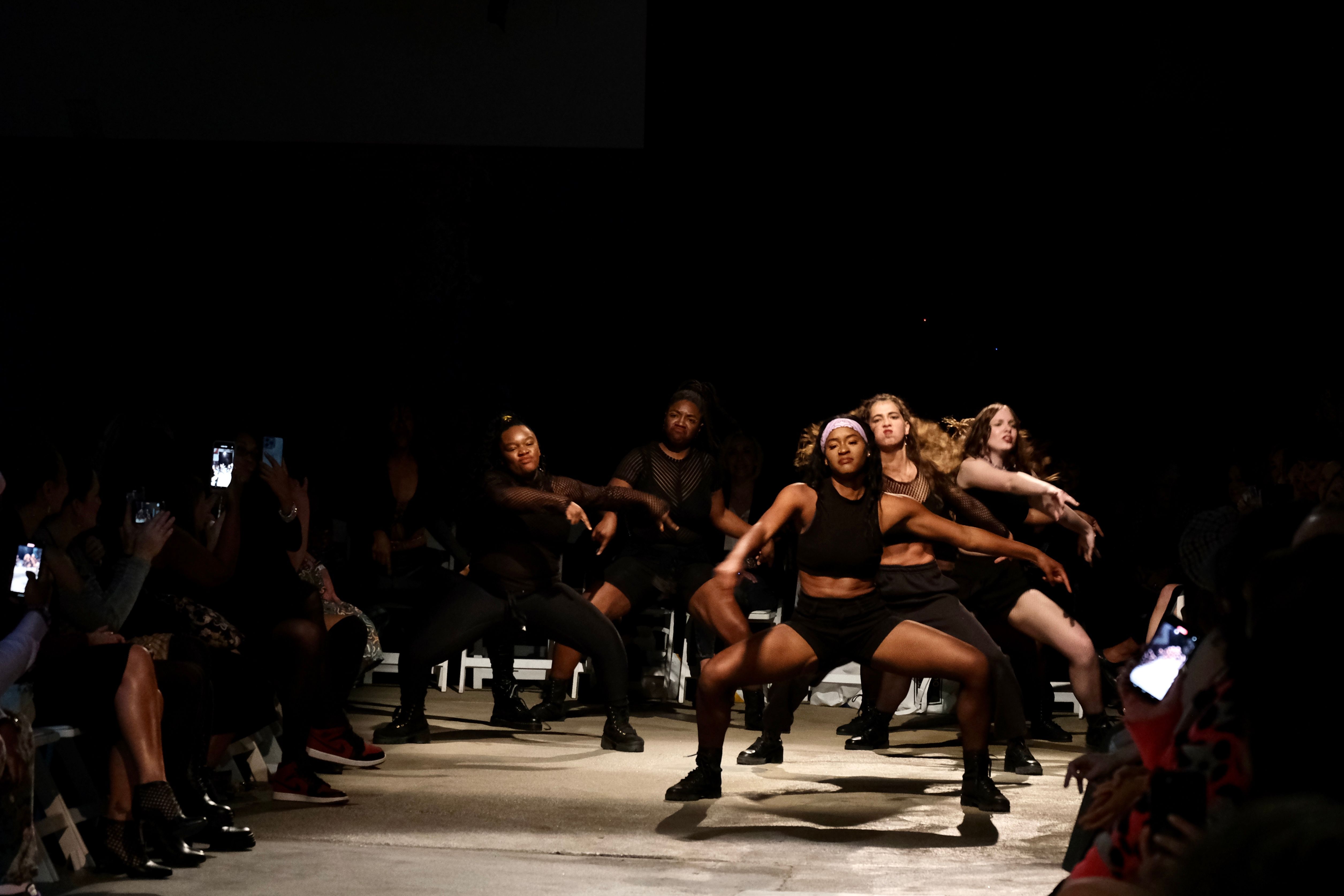